Between the Biblical and the Apocalyptic

The Making of the Scapegoat Ritual in Mishnah Yomah

The Scapegoat ritual in Mishnah Yoma chap. 6 is based on Lev 16 but is much longer and contains many details not found in the biblical narrative. Scholars dealt extensively with the various phases of the Scapegoat motif in post biblical literature, and the relations between biblical and apocalyptic Azazel (or Asael, Azael). But the Mishnaic narrative was usually not part of these discussions. It served scholars merely as a vehicle to reconstruct lost traditions and practices (mainly in comparison to similar traditions in contemporaneous Christian texts, such as Barnabas and Justin Martyr). Thus, the narrative in Mishnah Yoma chap. 6 was not analyzed on its own terms and was not studied in the context of tractate Yoma and of Mishnaic Temple narratives at large. Therefore, scholars did not ask which parts of the Mishnaic narrative were taken from older literary traditions, which came from Temple realia and which were formed in the Tannaitic study house.

This article attempts to fill this lacuna. First, it reviews the various non-biblical sources of the Mishnaic Scapegoat ritual. Then it analyzes the details of the Mishnaic ritual and distinguishes between their different roots: Ancient Near Eastern traditions on the one hand and apocalyptic literature on the other hand. In the context of the latter, it shows that the sages were conscious of the apocalyptic roots of these traditions and thus placed them side by side with the biblical ritual without melting them together. This is the reason why the Mishnaic ritual has two different conclusions: the biblical one, which ends in the sending of the goat to the desert, and the apocalyptic one, which ends with throwing the goat off the cliff. Ultimately, the article suggests that this is a case study to understanding the ways the Mishnah internalizes and domesticates non-biblical traditions. 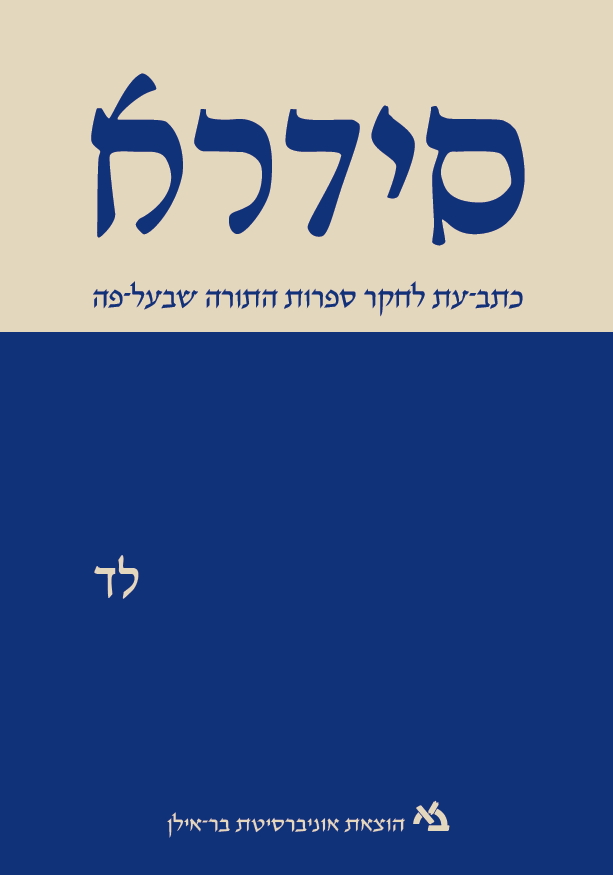 Rosen-Zvi, I. (2021). Between the Biblical and the Apocalyptic: The Making of the Scapegoat Ritual in Mishnah Yomah. Sidra, 34. Retrieved from https://biupress.org/index.php/sidra/article/view/11
Download Citation